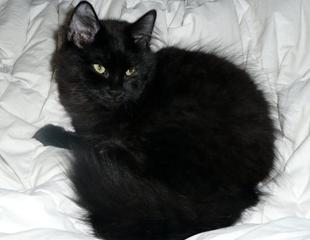 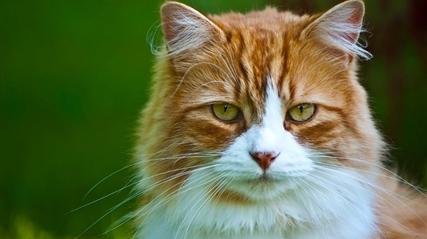 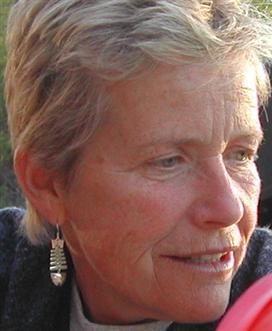 Hilary MacLeod is a writer broadcaster and author of a mystery series set in a small Canadian fishing village, The Shores.

Like quirky characters? Some serious dished up with some comic? Then you might like to start following The Shores series. Or as she calls it "village noir."
MacLeod was born in Edinburgh, Scotland. She was educated in England, Canada and Mexico. She's a graduate of McGill University, a former news director for CHUM Ltd. in Montreal and a CBC host in New Brunswick.

In 2012, MacLeod retired from Loyalist College in Belleville, Ontario, where she taught Media Studies for 22 years.
She currently spends her summers in Sea View on Prince Edward Island and her winters in a quaint cottage in Prince Edward County with two divine felines, Gus and Sophie.
View on Mobile