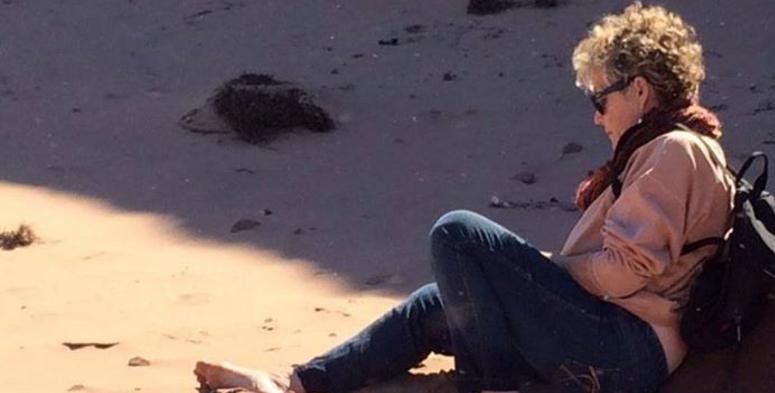 The lobster's taken hostage by a murder of crows at the Harvest Festival Parade in Kensington, PEI, close to the setting of The Shores series. The library won Best Community Float for its "Scary Crows" float (August 2016). 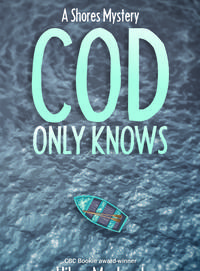 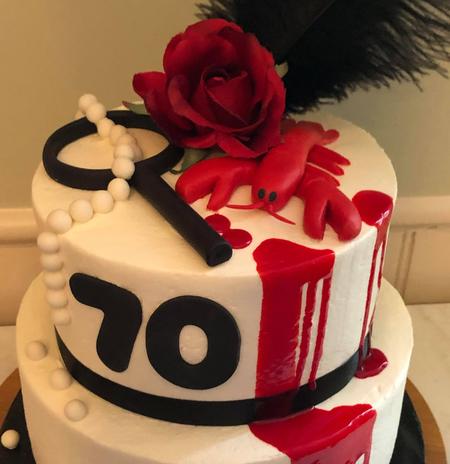 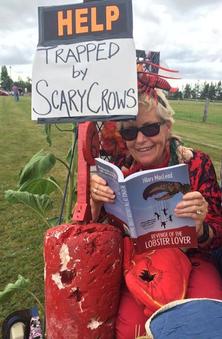 Hilary is celebrating her 70th birthday. She'll be at Indigo in the Cataraqui Mall 2-4 pm on Saturday April 13th and at Indigo in Belleville in mid-May, signing copies of Cod Only Knows and other books in The Shores mystery series.. She's working on the 7th book: A Flock of Sea Girls.

Cod Only Knows, the 6th book in The Shores series was launched at the Sea View Community Hall, PEI on August 30, 2017.

Abel Mack has gone fishin' -- and gone missin'. He may be casting bout for the on that got away 30 years before -- a record-setting 300 pound cod that trails mayhem and murder in its wake.  Mountie Jane Jamieson fears Abel may have been the victim of exposure or foul play. Abel's wife, Gus, insists he's alive and will return. Others worry he may just be a figment of his wife's imagination.

Chapters, Amazon or through your local bookstore. 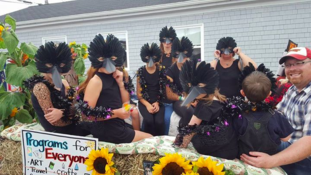